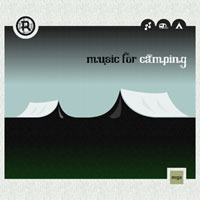 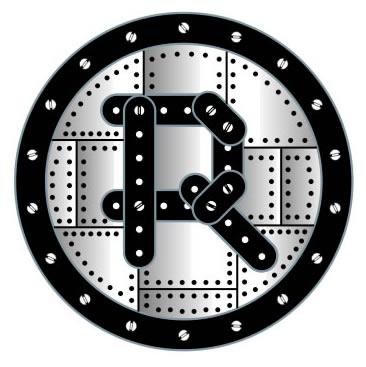 Rominger is the personal project of Perdi, ex-Sobreimagen and ex-Velcro. He has collaborated in "Reset the Preset" (Console, Virgin Schallplatten 2004), project of Martin Grestschmann (Console, the Notwist, 13&God), with whom he joins a great friendship. He has also been part of the project with his friend Adhesive, participating in several festivals under thename of Adhesive Vs Rominger. He is now part of the project Skeleotronic, of Leonardo Torres and Lou Batteri. Rominger is the world that Perdi recreates beside Leo (trumpet, synth, voices) and Yeray (drums).

The discourse of this band goes from the pop to electronics. Although with a very particular and recognizable sound, they are almost indefinable musically. Their live act s almost a circus show.

In 2005 they were finalists in the Villa de Bilbao contest. Rominger has published "Ofelia", with the Californian label Vocoid; "Bambu (this is not the punk version)" in VVAA - Rouge Cafe (Rouge Cafe, Barcelona); "Naties day" for Pendrive; and its first LP "Music for camping" for Miga Netlabel (Granada, Spain).