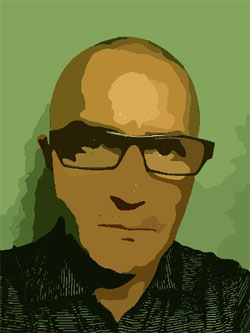 Higinio (aka Chaman) is one of the first djs and producers in Spain. He started djing in the late 80´s and released his first record in 1993.

Since then he has released records in labels like Eukahouse, Red Ant, Dubhe, Triple and in his own label Chaman Recs.

His style ranges from Deep House to Tech-House, from organic Detroit style sounds to more percusive based ones.