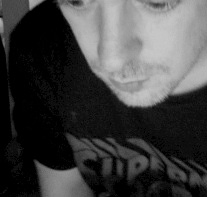 Marco uses his mother's maiden name for his musical output.

While playing in several guitar bands around the early ninetees he buys a cheap drum machine to support some of his singer / songwriter recordings.

He also gets into djing around that time. Schwanbeck loves organic soundscapes, laidback grooves and not being too predictable.