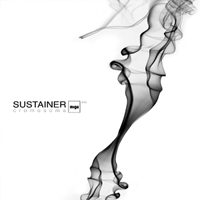 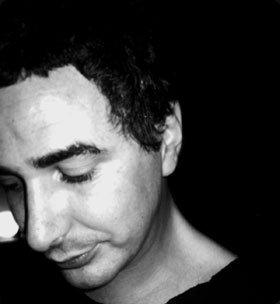 Alex Alarcón started his music adventures when he received during his childhood a toy synth as a present. This little device was used by him to play the songs he listened from his old brothers music collection, from vintage electronica to prog-rock, among others. Afterwards he began to play the guitar and recording-touring with a band, but then he discovered the advantages of working  with synths, samplers and sequencers, he began to work alone as a unit.

Once he finished his university studies, he started to work in a musical instruments distribution company, dealing every day with music software and hardware, avoiding this to gain more technical skills for his music.

At 2003, he released his first LP on German label Italic under his Sustainer alias, heavily influenced by dubtech classics, while showing interest until nowadays, for non-beat oriented music, while curating some small festivals, managing his own and now defuncted record and book store, offering small audio workshops and widening his musical knowledges in sound design, electroacoustic music and field recordings.

Since 2008, his work is based on random self-generated music made with modular devices, acoustic instruments and amplified objects. A project called Bohrg.