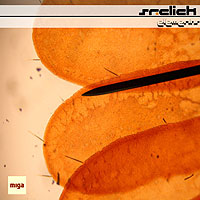 After flirting with electronic music during some years, Sr. Click aka Chuänchö, decided at the end of the 90´s to get involved on his real inclination, the production.

First djing in parties around and after making noises with some machines, always under techno or hard-techno style, he dedided to give expresion to his sensations and interests on a more serious way.

This expresion was shown on his netlabel InoQuo, founded in the beginning of 2005, together with a couple of good friends. The starting of InoQuo came influenced mainly by minimal style, which despite of various winks to house, clicks n´cuts, etc..., are always inside strict techno parameters.