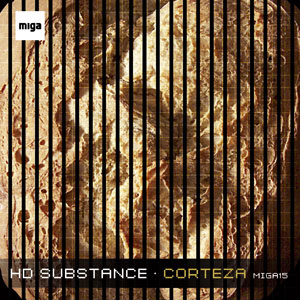 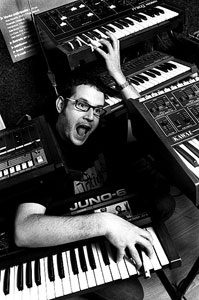 Luis Rozalén aka HD Substance has been exposed to electronics since late eighties, he bought his first synth in 1987 and formed a band called Ballet Mecánico, heavy sinthy pop influenced.

After travelling to London he discovers acid house and LFO, then came Detroit with all the first UR releases and Transmat. Heavily shocked, he decides to start as a dj after a Kenny Larkin show in the first Sonar Festival 1995.

Now he regularly plays all over the place and in the best Festivals. Soon after he creates his first own label Miranda Records, and stars releasing in other labels from all over the world.

His primal succes comes in the form of Atlas label. During three years he creates a trademark of techno sound, appreciated by key dj´s worldwide, as Carl Cox (regularly charting his tunes), Garnier or Hawtin.

His new child comes in three parts, the new label SHAREWARE and her sisters HARDWARE and SOFTWARE.