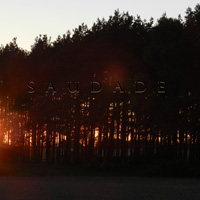 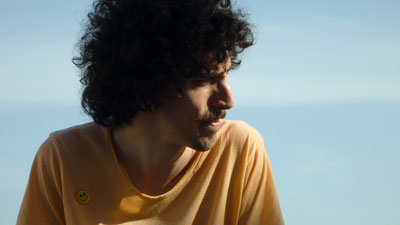 Jesús Sánchez was born in Úbeda (Jaén) and grew up in Sevilla City. Develops his artistic activity as musician under the name of Burdeos, making experimental electronic music using hardware and laptop since 2000. His music has been released in spanish and internationals netlabels performing live sets in different places of spanish geography.

Burdeos was one of the 10 best spanish producers (2008) and winner in the Scanner.FM contest that give acces to play live at L.E.V. Festival (2010). His tracks has been played in different shows of spanish radio-stations as Atmósfera or Sismógrafo, both of Radio 3.

Now Burdeos is working in different projects, combining the videocreation, sound art and installation, without leaving music, his passion.